A photographic series reflecting on the issue of statelessness

The work was commissioned by Empathy & Risk for the Cancelled Arts Program at the World Conference of Statelessness, Museum of Communication, The Hague. 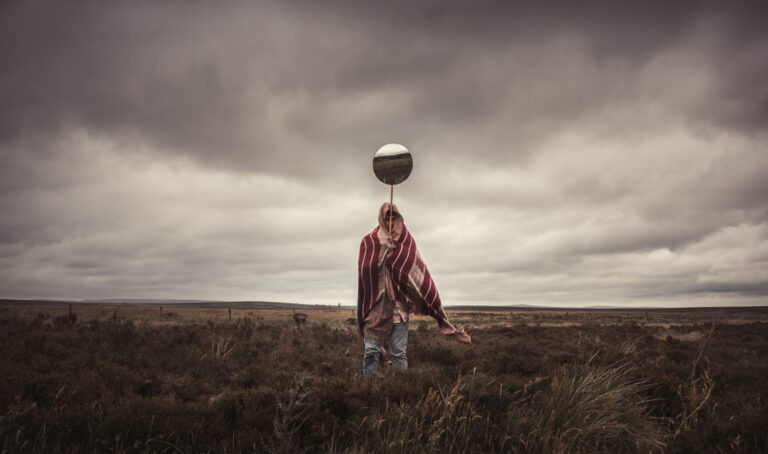 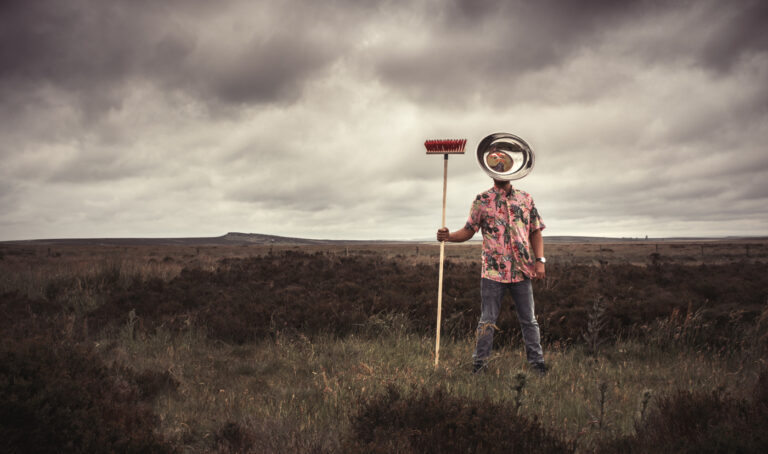 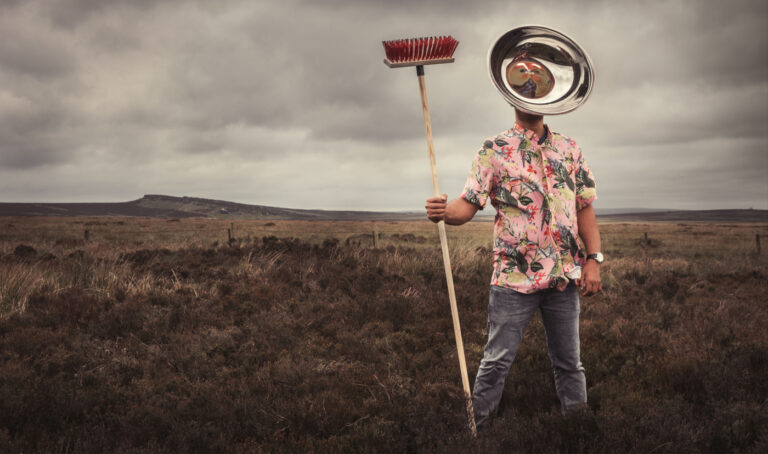 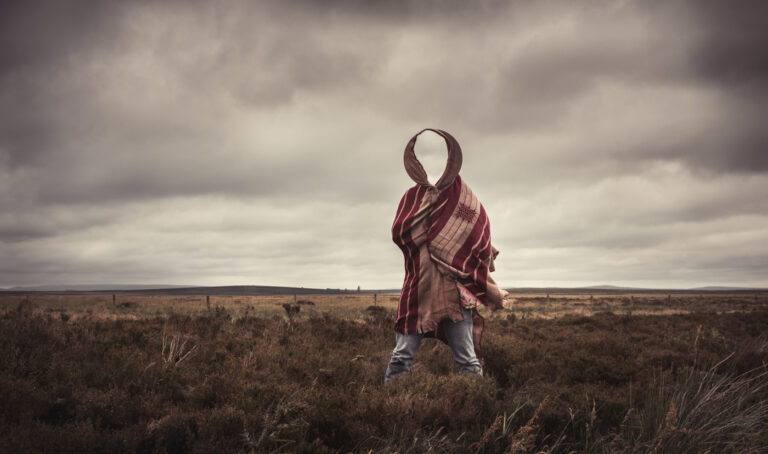 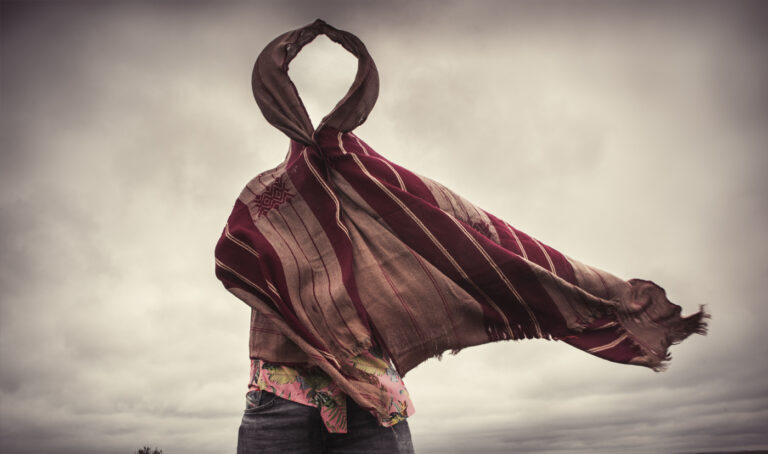 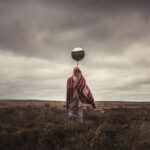 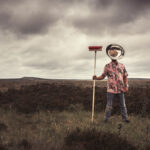 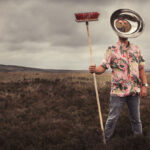 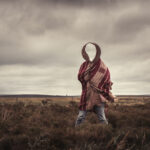 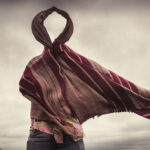 This work was created to highlight the issue of statelessness and the importance of human rights for each individual. Manish Harijan contributed this piece in accompaniment to his performance art at the Museum of Communication at The Hague. In this conceptual photo, the artist wears a bowl as a mask on which is reflected the fearful image of the Hindu goddess Kali with her tongue sticking out. Throughout history, those in power have used religion and their statuses to dehumanise and rob the marginalised of their basic human rights, sanctioning poverty and desperation to persist. Harijan uses symbolic details as metaphors to illustrate the societal and superstitious beliefs deeply rooted in South Asia that have allowed religious supremacy, caste, gender and other forms of discrimination to render large populations stateless. The broom in the picture is a symbol for sweeping everything away. The landscape is overcast and gloomy to signify that the status quo cannot be maintained, because change is coming, change is always coming.