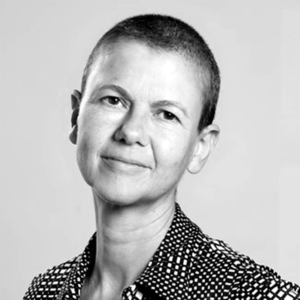 Cristina Nuñez's film "Someone to Love" was shown at our first Deptford Film Club.

Cristina Nuñez is a self-taught artist, photographer and video-maker, whose works have been shown in exhibitions worldwide, such as the Mois de la Photo in Montreal 2011, Casino of Luxemburg, Museum of Contemporary Photography in Cinisello (Milan), Effearte Milan, Palazzo Vecchio in Florence, Palazzo Reale in Milan, MUSAC in León, Rencontres Internationales de la Photographie in Arles, Chobi Mela in Dhaka, FIF Belo Horizonte, EAC Montevideo and others.

Her works have been published in monographic and collective books and are part of private and public collections. She has obtained the 1996 Mosaique grant of the CNA in Luxemburg, Celeste Prize 2012 and Prix de la Critique Voies Off 2013. Since 2004, Nuñez has been the creator and facilitator of The Self-Portrait Experience dispositive, involving over 3,700 people in her SPEX workshops in prisons, mental health centers, rehab centers, universities, museums, galleries and companies around the world.

Nuñez has already produced a participative project for Turku, European Capital of Culture 2011 and is now implementing her second ECOC project for Esch 2022. In 2020, she obtained a PhD on her practice and on SPEX at the University of Derby, UK and the Diamond Phototherapy Award of the Royal Photographic Society in Bristol.

Cristina Nuñez is Associate Artist at LOOKING FORWARD. Her film “Someone to Love” was featured in our first Deptford Film Club.