Stages Theatre Group, under the direction of its artistic director Ruwanthie de Chickera, began artist-led research into the lives of the generation born in the 1930s. This is the generation in Sri Lanka who had memories of colonization, Independence and had lived through the entire turbulent history of the nation-state of Sri Lanka. 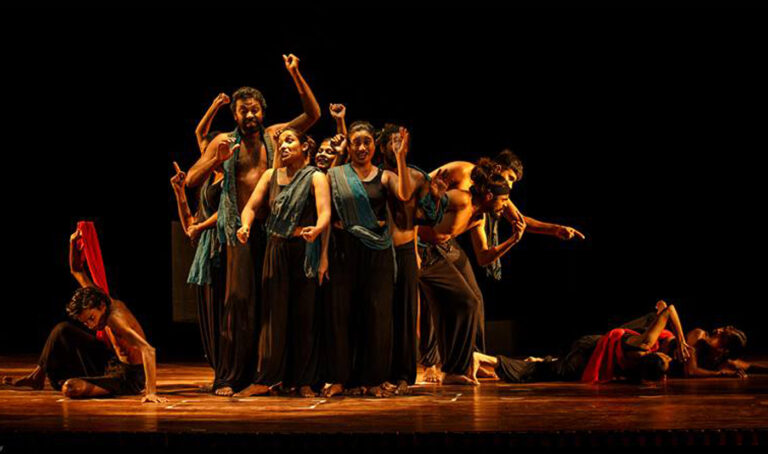 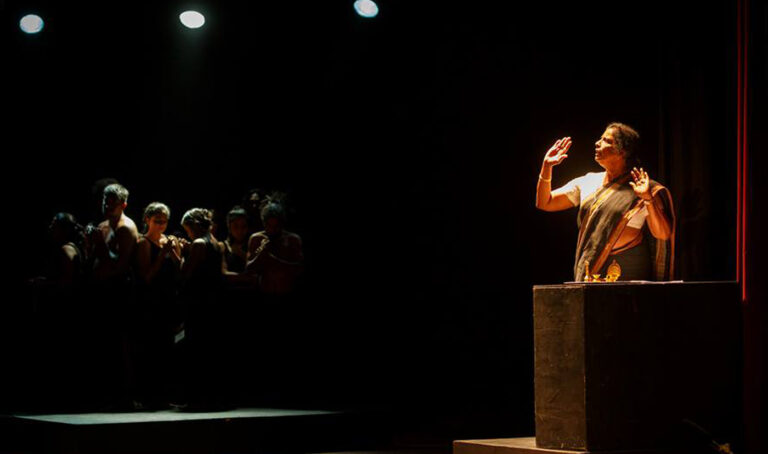 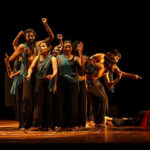 There is a sustained silence around the turbulent and violent recent history of Sri Lanka – silence that is maintained in the education system, within families and between generations.

‘Dear Children, Sincerely… a conversation across generations’ – is a theatre performance and research project, through which in-depth conversations with the elders of Sri Lankan society were conducted. The material of these conversations were then used to create short performance pieces for young audiences on the journey of Sri Lanka since Independence in 1948.’

The DCS project grew through the in-depth interviews of almost 80 senior citizens within Sri Lanka and within the Diaspora as well.  It simultaneously expanded to include conversations with this generation in other countries as well – chief amongst them, Rwanda.  Several plays were created and performed out of this research project.

The Documentation of the DCS project is currently underway by the artists of Stages Theatre Group and an education resource pack is being produced with the support of GIZ.

The DCS project, through its research and through its performance, aimed to address several silences in Sri Lankan society.