Two independent talks that led to the Empathy & Risk collaboration. 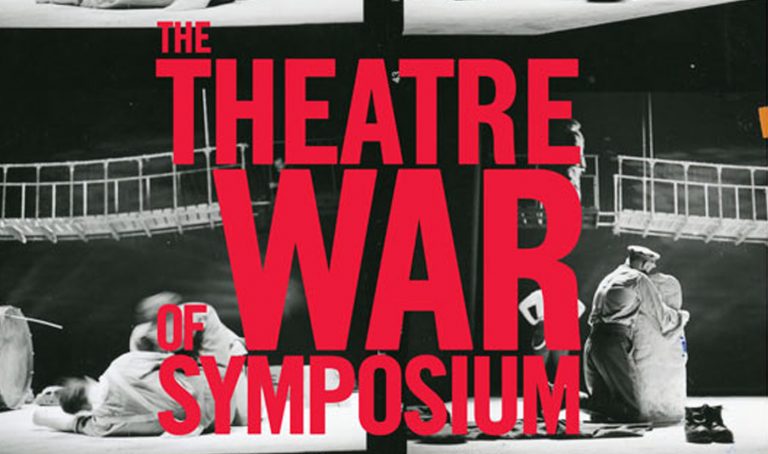 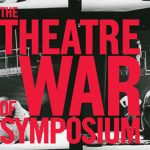 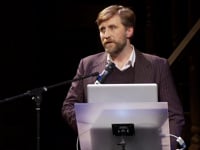 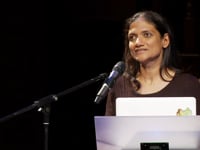 From the 22nd-24th January 2015, The Abbey Theatre presented The Theatre of War Symposium.

This extraordinary event laid the foundations for the formation of Empathy & Risk. Both Ruwanthie de Chickera and David Cotterrell arrived independently to provide reflections on the impact of War and Peace in their different landscape and cultures. Through the conference, the possibility of points of shared interest and perhaps a collaborative inquiry was considered for the first time.