A performative installation reflecting on the issue of statelessness

The work was commissioned by Empathy & Risk for the Cancelled Arts Program at the World Conference of Statelessness, Museum of Communication, The Hague. 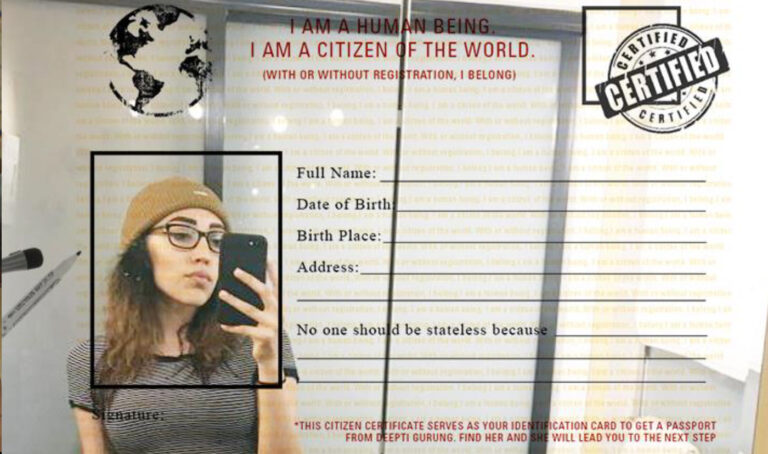 1/4 Mirror Print as part of the performative installation at the Museum of Communication, The Hague 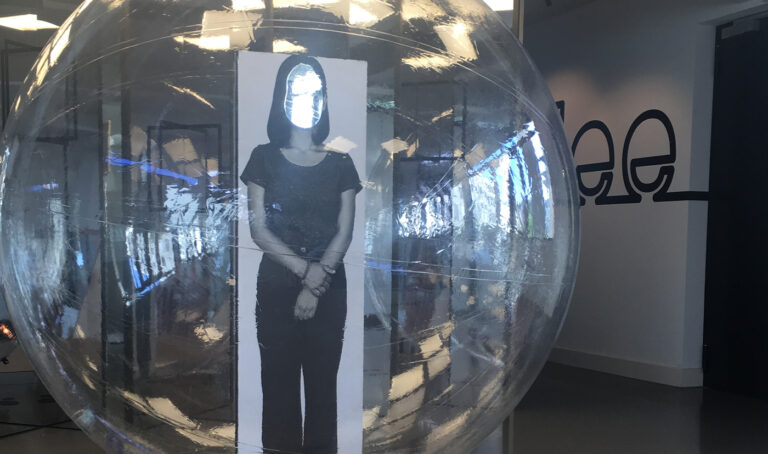 2/4 Installation View (detail) at the Museum of Communication, The Hague 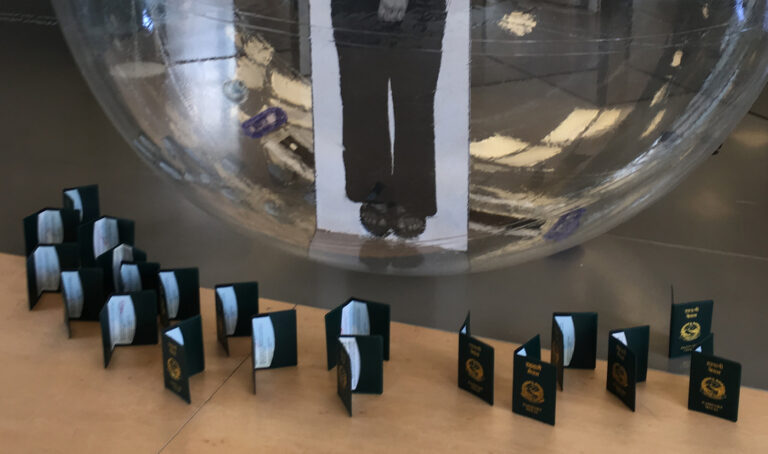 3/4 Installation View (detail) at the Museum of Communication, The Hague 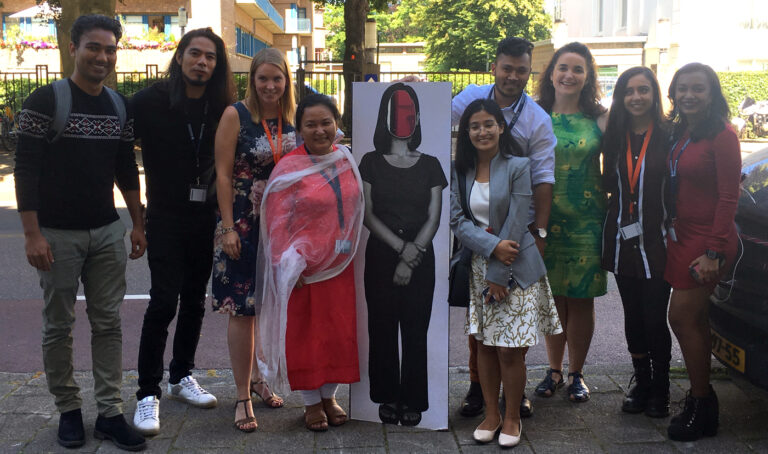 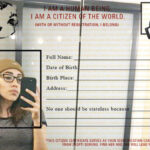 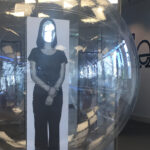 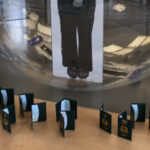 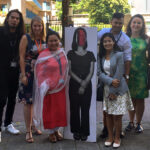 Under the CANCELLED Platform, the artist and activists were paired up before the Conference and had a number of exchanges and conversations, through which they conceptualised and designed this participatory artwork. The artwork included a life-size cardboard cut-out of Neha – who grew up as a stateless child in Nepal – with a mirrored face. This was placed in the centre of a large bubble, symbolising the invisible barriers to participation faced by Neha and other stateless children.

Conference participants were tasked with the challenge to ‘Free Neha’ from the bubble of statelessness through the acquisition of Nepalese citizenship via a process of various tasks symbolising the complicated, gender discriminatory and arbitrary process of acquiring citizenship in Nepal. One such task was to take a picture of Neha – the mirror on her face humanising the issues upon seeing yourself reflected back.

Along the way, they also received a short overview detailing the discriminatory and arbitrary Nepali process. Neha would only be freed once 46 Conference participants completed this process and placed their newly acquired passports at the foot of the artwork. On day three of the Conference, Neha was finally ‘freed’ by Ralph and Deepti.