What can be communicated between strangers if their words were reduced to beams of light?

Produced for the 7th World Summit on Arts and Culture of the International Federation of Arts Councils and Culture Agencies (IFACCA), Valletta, Malta. 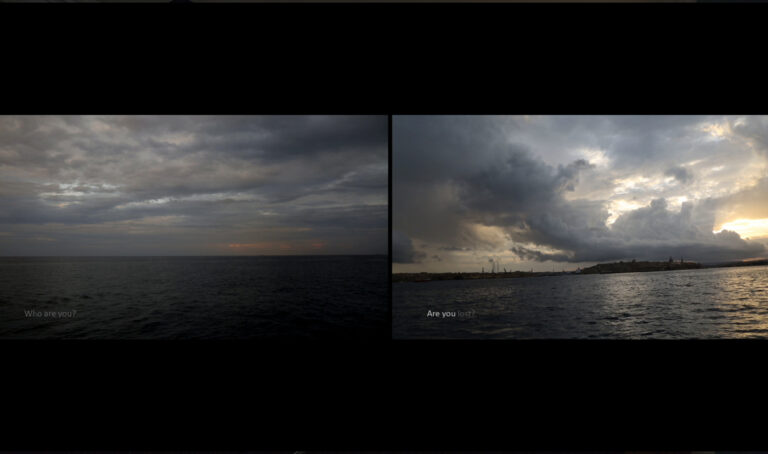 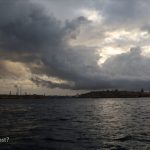 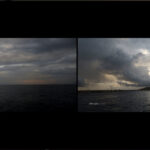 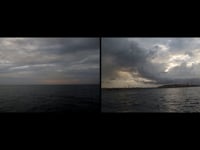 Mirror III : Horizon is part of the ‘Mirror’ project, a series of two-screen works devised to provide insight into global communities that experience distancing and objectification. ‘Mirror’ experiments with perspective in order to challenge common human assumptions and provide insight into nuanced personal and collective narratives. Mirror III is presented as a two-screen filmed project, showing the dynamic dialogue between a light on shore and a light at sea.

Mirror III : Horizon examines what might transpire between two strangers if their communication was reduced to the language of lights. Filmed in Malta, set against the dramatic edges of the island’s stunning coast and contextualized by the island’s deep historical experience of visitors who arrived repeatedly by sea, the installation draws on the fluctuating paranoia of the current refugee crisis. Mirror III examines what might possibly be communicated between strangers if their words were reduced to beams of light and their faces need never be revealed.

In preparation for Mirror III, a prototype iPhone app has been developed to send, receive and interpret Morse Code – a form of communication used traditionally to convey a situation of human emergency. Mirror III : Horizon grew through research and conversations with residents of Malta was presented as part of the Pop-Up Creative Hub at the 7th World Summit on Arts and Culture of the International Federation of Arts Councils and Culture Agencies (IFACCA) held in 2016 in Valletta, Malta.