A monologue written from the perspective of a stateless child.

The Certificate was commissioned by the Institute of Statelessness and Inclusion and first performed in London by Kadija Badri, in February 2017, at a book launch by the institute. 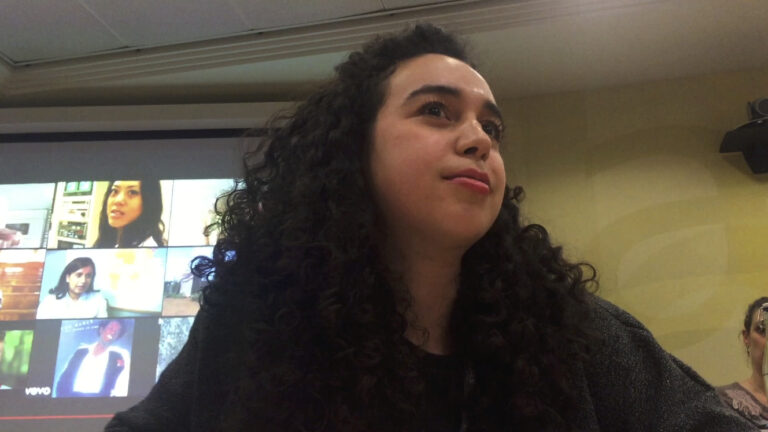 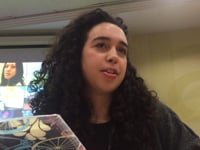 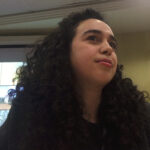 The Certificate is a monologue, written from the perspective of a stateless child for performance by a pre-teen or young teenager. Its development was informed by interviews conducted with stateless children across the world.

The Certificate speaks of a young stateless girl’s challenges as a dynamic, talented, ambitious young person with the potential of a bright future ahead of her, except for the single challenge that she has no legal recognition or rights as a human being. The monologue addresses several of the complex issues of statelessness, including domestic violence, systemic discrimination against women and the rights of children who inherit statelessness.

There are over 10 million stateless people in the world and six million stateless children. A stateless person is a person who does not have the documentation to prove that they belong to a country or they have a nationality. Without a nationality, stateless people face a number of barriers in life and are deprived of the most basic rights, such as the right to education, to healthcare, to freedom of movement or access to justice. They have no claim to equality, no guaranteed protection from harm or discrimination and are not the responsibility of any State or Government. As such stateless people are of the most vulnerable people in the world.

This monologue was commissioned by the Institute of Statelessness and Inclusion and first performed in London by Kadija Badri, in February 2017, at a book launch by the institute.

The Certificate was later commissioned for performance by the UNHCR for performance at their programme “Asylum” on June 2017, marking World Refugee Day, when it was performed by Shyalina Muthumuthalige and produced by Stages Theatre Group, Sri Lanka.