Walking Deptford’s Legacy of Slavery: Museum of Freedom and Slavery

Empathy & Risk hosted and co-curated the launch of the Walking Deptford's Legacy of Slavery map.

Deptford, in South-East London, has a long connection to the triangular slave trade even though much of it is rarely discussed.

The MōSaF Map provides a historical snapshot of how, and exactly where on our streets, Deptford’s citizens were involved in the trade. It marks out places where the fight for abolition took place. It is not an exhaustive summary but the start of a process of calling out the people and institutions in our city involved in the trade in humans. The wealth it created should be acknowledged and the human cost remembered. 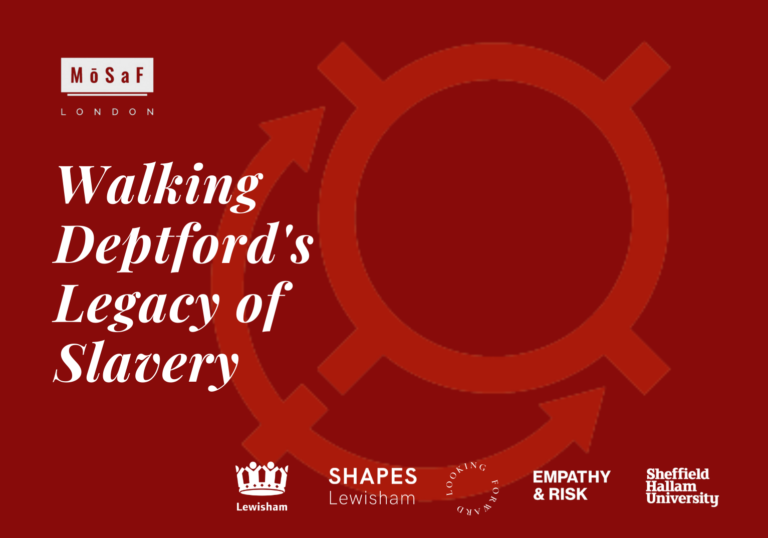 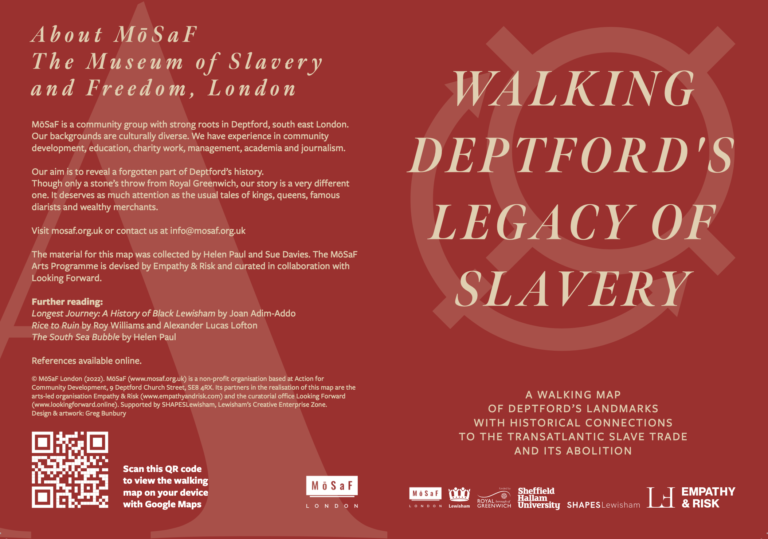 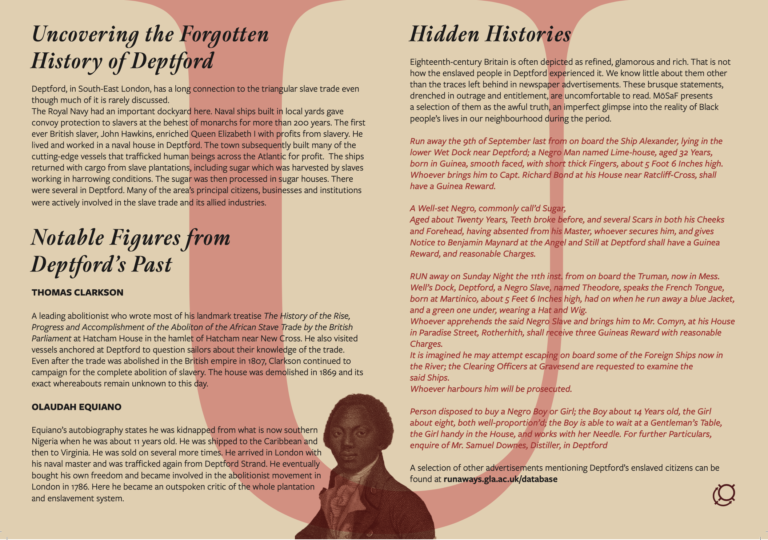 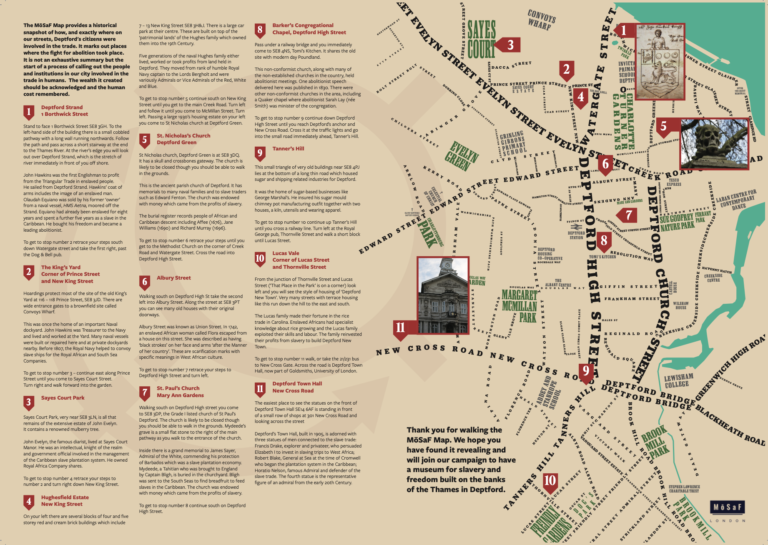 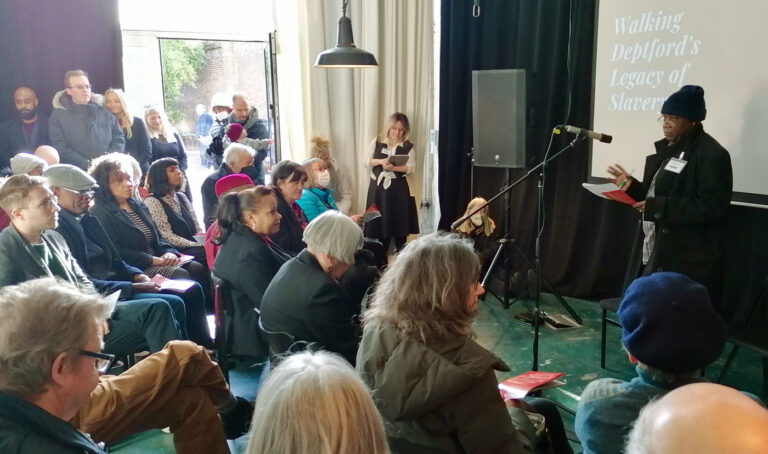 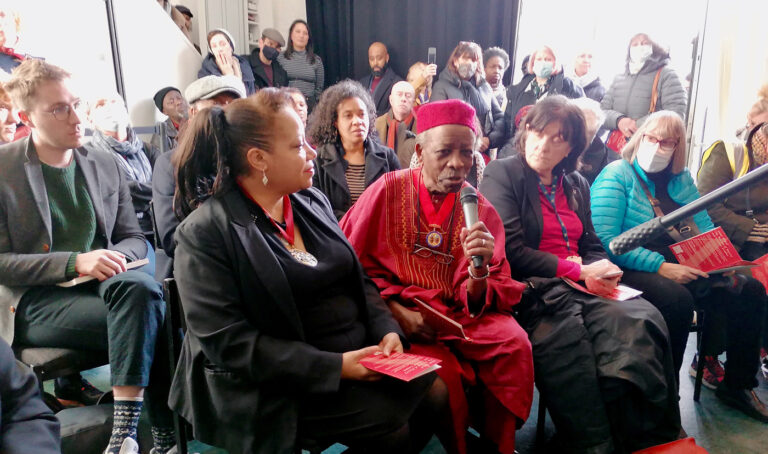 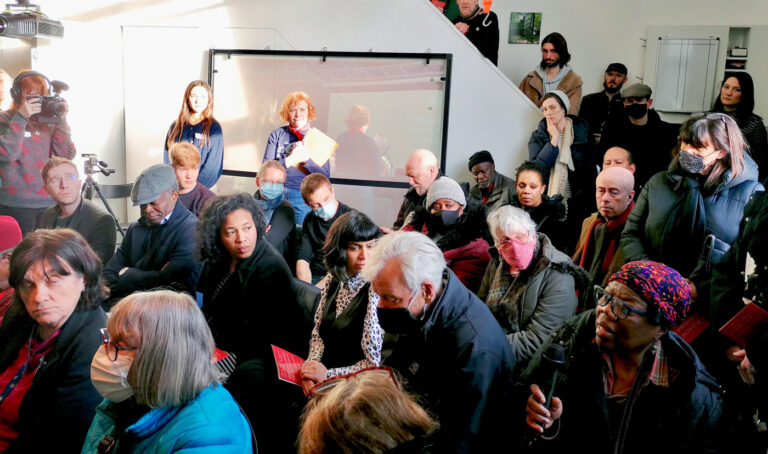 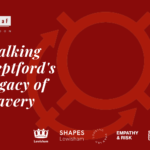 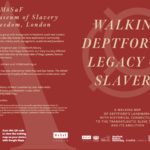 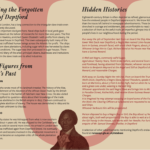 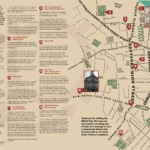 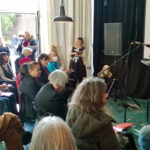 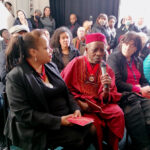 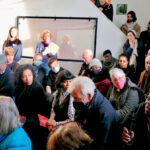 The first public output of our partnership with MoSAF Museum of Slavery and Freedom, curating and commissioning artist responses to the relevant local historical heritage in Deptford, South East London.

Museum of Slavery and Freedom (MoSaF) is a community group operating from Deptford that campaigns to raise awareness about the substantial historical role of London in the Slave Trade, and the local stories of the fight for freedom.

The project brings together individuals and non-profit organisations that share the MoSAF value and mission. Co-leading organisation partners include Action for Community Development, Empathy & Risk C.I.C. and Looking Forward C.I.C. joined together to complement their respective competencies in heritage, communities, research and visual arts.

During the launch event of February 2011, we officially introduced the partnership and presented to the audience the MoSAF Map, a physical map highlighting the unique heritage of the area through a selection of eleven locations identified by MōSaF as key spots for the history of the triangular slave trade. The map was printed in 15.000 copies with texts by Dr Helen Paul and Sue Davies, with the design commissioned from Greg Bunbury, award-winning graphic designer and diversity & inclusion consultant.

Within a timeframe of 18 months starting from February 2022, we are realising a series of temporary public art commissions in Deptford that looks at the history of slavery and at the contemporary identity of the black community, celebrating social justice and involving the local residents.

Collateral activities and outputs include the production of a digital publication and extensive visual documentation.