Featuring interviews recorded in David’s London Studio, documentation of development in Colombo, Sri Lanka and footage from the performance in Kigali, Rwanda. 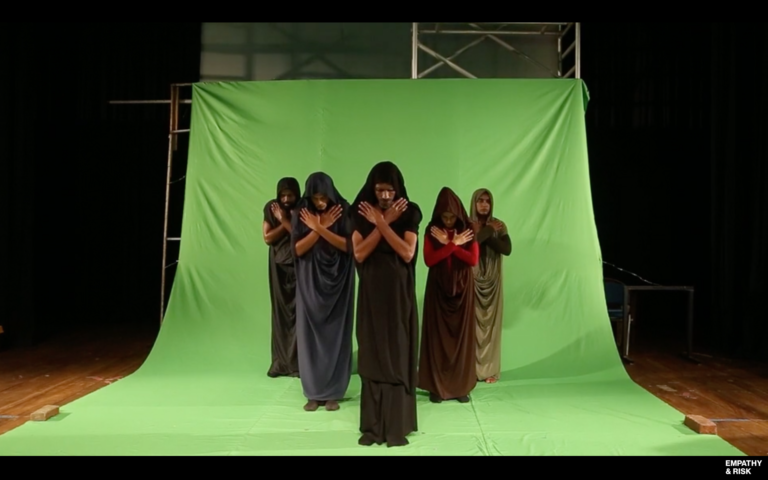 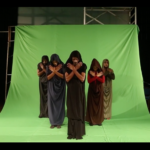 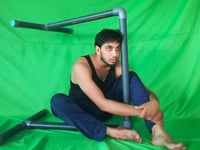 The video was produced by a team of actors, film-makers and researchers from Stages Theatre company, Sri Lanka. Through this project, practicing artists engaged in systematic and critical analysis of their own work, analysing a decade worth of theatre productions and processes.

This video focussed on the Empathy & Risk production, ‘Thought Curfew’ and incorporated interviews with Cotterrell and de Chickera with footage of the production and performance of Thought Curfew.