A two-screen instatllation reflecting on the dynamics of inherited memories of violence.

Developed with the support of Mashirika Theatre Company for exhibition at the Genocide Memorial Museum, Kigali 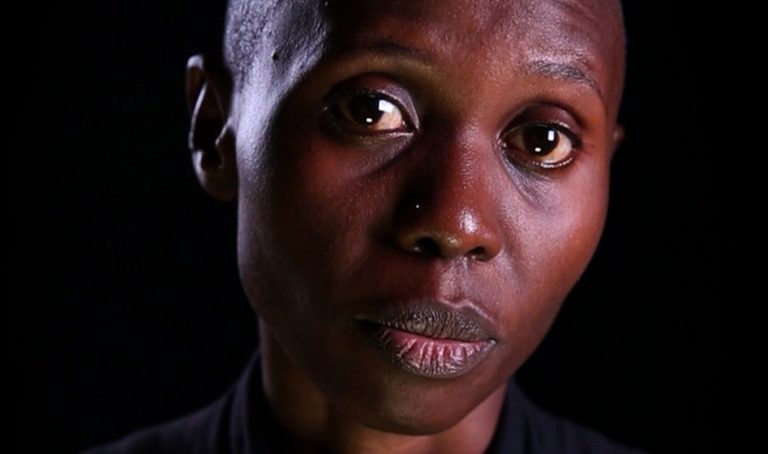 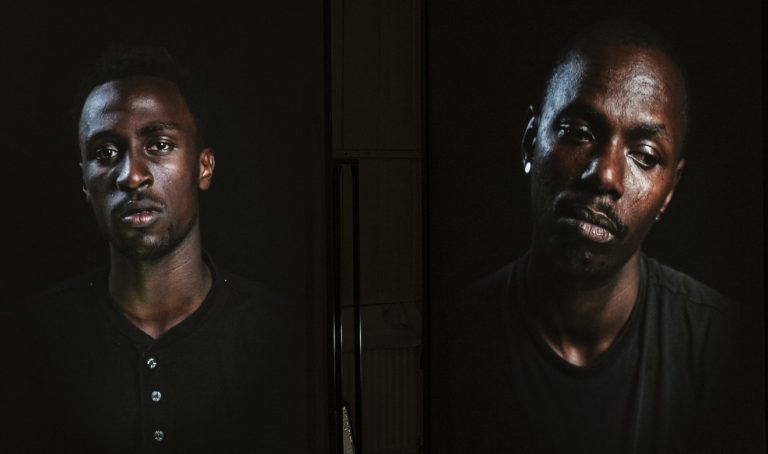 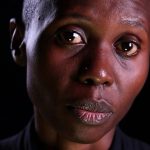 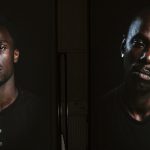 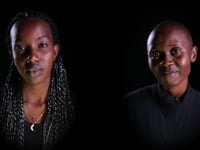 ‘You are talking to one of your childhood friends about your father and his/her father. The two men knew each other, but they were on either side of the conflict during the Genocide. And during the 100 days of conflict, these two men clashed. You saw the clash. It changed the way you remembered your father and the way you remembered your father’s friend. You talk to your friend about the memories you have of his/her father. And while you do this, you can also not help remembering your own father.’

Throughout this process the actors were interviewed, so that they might reflect on their ability to relate the same monologue to a child of a victim and a child of a perpetrator and how this could be understood within a context of shared legacy of a conflicted past. The question remains, when watching these performances, if it is possible to distinguish between the actors playing the children of victims and the children of perpetrators.