A playful response to the Sri Lanka debate on the meaning of clauses within the constitution.

Presented within the Human Rights Arts exhibition at the JDA Perera Gallery, Colombo 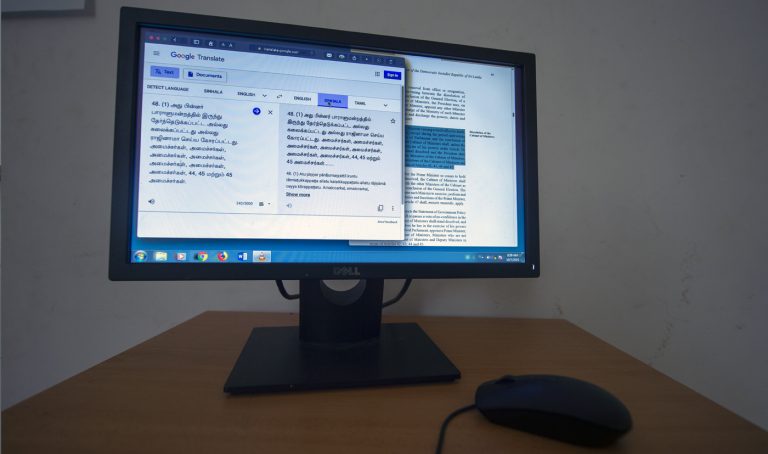 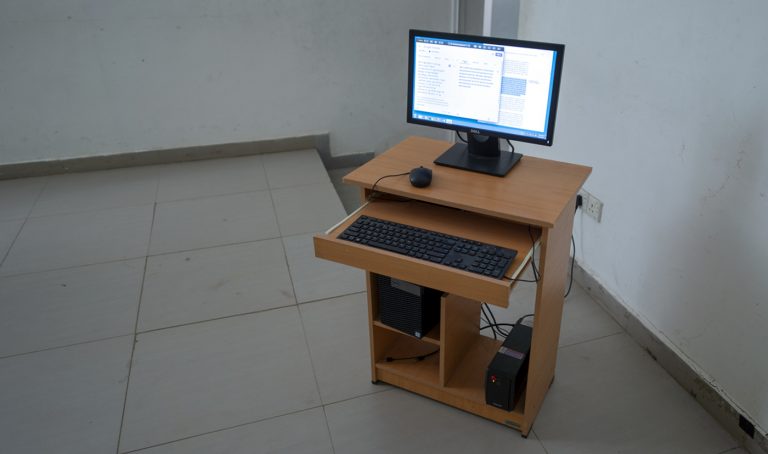 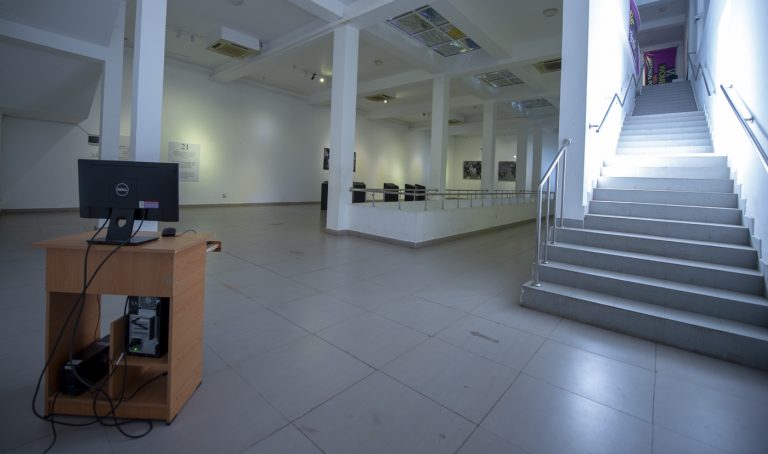 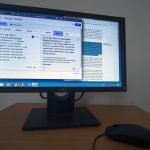 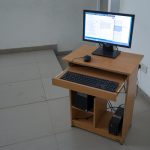 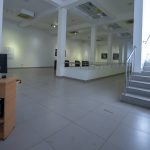 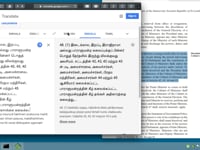 Capital C for Constitution is an artwork that was part of Human Rights Arts 2018 – an exhibition curated as an artistic response to the 2018 political coup in Sri Lanka.  Human Rights Arts 2018 opened on the 10th of December in order to commemorate the 70th Anniversary of the Universal Declaration of Human Rights.  The festival was an honouring of this global milestone and also a celebration of the wave of citizen rights initiatives taking place within Sri Lanka in response to the political crisis.

“Is a constitution to be understood in relation to its linguistic or technical loopholes, or on the basis of its normative foundations and core conceptual assumptions? What is so supreme or sacred about a constitution, which we learn in the secondary school to right with capital ‘C’, if it is interpreted with reference to its so-called loopholes?”

Capital C for Constitution is a playful response to the debate that was raging in Sri Lanka regarding the meaning of clauses within the constitution. As both sides in the constitutional crisis claimed the constitution as evidence for their mandate, it became clear that subtle differences in the Sinhala and English versions might have had profound consequences.

In Capital C for Constitution, the computer appeared to be controlled by a ghostly presence. The mouse moved independently, as an unseen administrator used Google to translate the Sri Lankan constitution between the national languages English, Sinhala and Tamil. The clause quickly became meaningless as the small flaws in the automatic translation began to take effect and gain traction. When the absent operator judged that it no longer caused a threat we saw it being inserted back into the official constitution and the document is saved for future use.